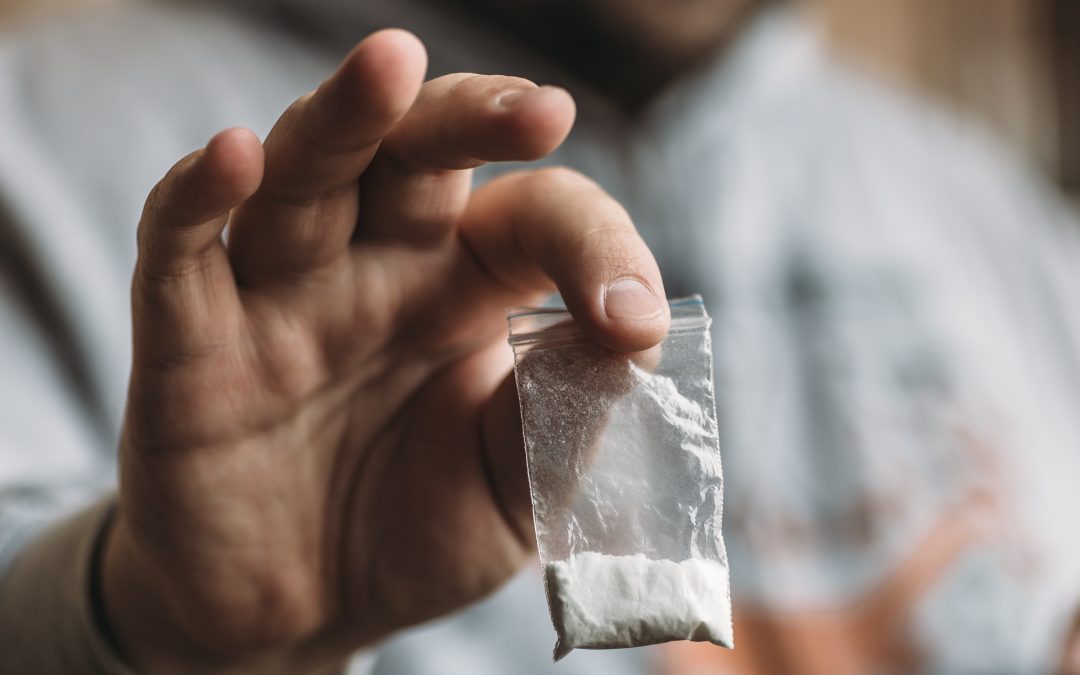 Despite the significant amount of time was allotted for live Q&A, there were additional questions that we asked Dr. Kosten to answer afterward. The volume of stimulant-related questions speaks to the immense challenges that are currently posed by misuse of stimulants, particularly cocaine and methamphetamine.

Q: Why doesn’t Ritalin use cause these same problems – or does it show up as they children become adults?

Q: This sounds rather hopeless and irreversible. How does one manage the combination of fentanyl and cocaine?

Q: Are the destruction of dopamine receptors irretrievable or is there plasticity to support the hope that abstinence could result in some restoration?

Q: Are these changes seen with therapeutic psychostimulant treatment?

Q: Can we expect these long term outcomes for those with ADHD?

Q: Is ADHD being over diagnosed and treatment?

Q: I have seen long lasting delusional disorders following long term use of meth. Do you see this and does this get better over time?

Q: Do people with ADHD and Stimulant Use Disorder reduce their stimulant use if they are treated for ADHD?

Q: Is Naltrexone a good adjunct in Methamphetamine abusers?

Q: Is there any clinical significance to the production of coca ethylene from co-administration of alcohol and cocaine?

Q: What about Vraylar for stimulant cravings?

Q: Could you comment on the use of topiramate with cocaine-use disorder? We’ve used it among our MAT patients with cocaine use, with some success.

Q: Can you comment on Clostridial blocking of DBH (by 4-cresor &/or HPHPA) contributing to Autism spectrum behavior by affecting dopamine/NE ratio?

Q: Do you have an opinion on the ReSet App?

Q: You’ve certainly presented an argument for why CBT may not be effective – do you have data to show that (in clinical trials) CBT isn’t effective?

Q: For the antagonists, do any of them reduce non-neurologic effects of stimulant use (e.g. cardiovascular)?

Q: If started on agonist treatment, how long do patients stay on those meds?

Be on the lookout!

This site uses Akismet to reduce spam. Learn how your comment data is processed.

You can find out more about which cookies we are using or switch them off in settings.

This website uses cookies so that we can provide you with the best user experience possible. Cookie information is stored in your browser and performs functions such as recognising you when you return to our website and helping our team to understand which sections of the website you find most interesting and useful.

Strictly Necessary Cookie should be enabled at all times so that we can save your preferences for cookie settings.

If you disable this cookie, we will not be able to save your preferences. This means that every time you visit this website you will need to enable or disable cookies again.