“The Evolving Overdose Epidemic in the U.S. and the Public Health Response” 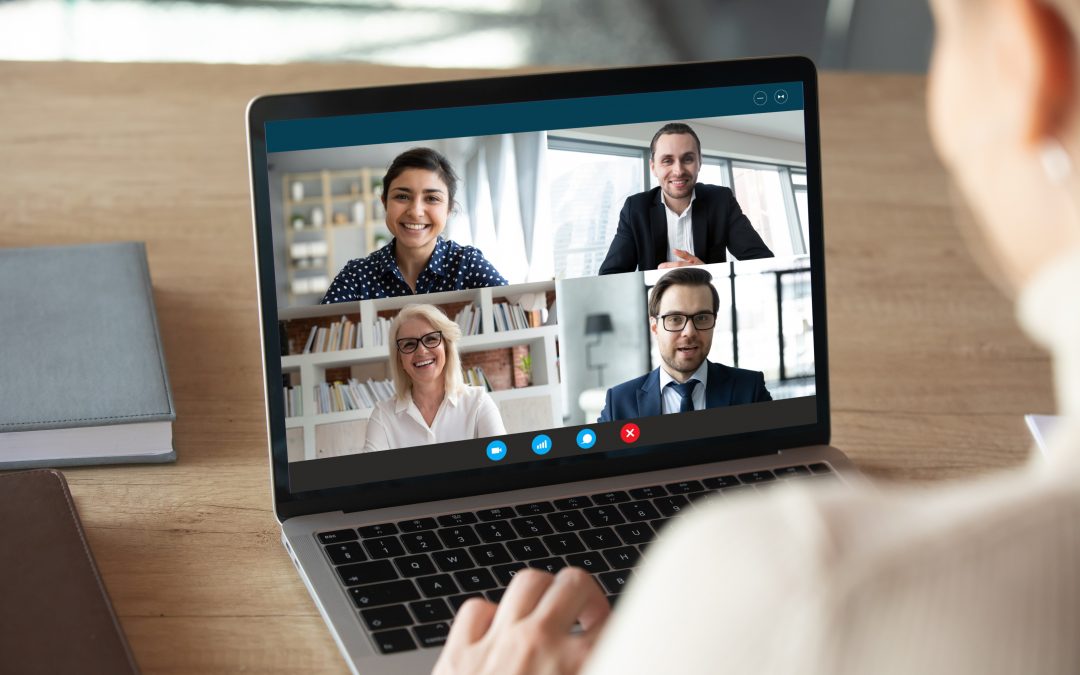 On May 1, Dr. Christopher Jones of the CDC presented the opening plenary at the Governor’s Institute’s Addiction Medicine 2020 conference on “The Evolving Overdose Epidemic in the U.S. and the Public Health Response.” We followed up with Dr. Jones to get answers to some participant questions. Attendees can access the Powerpoint and recorded presentation at eeds.com.

Q: Cocaine and methamphetamine cause toxicity by preventing reuptake and buildup of toxic metabolite. Do other dopamine reuptake inhibitors (bupropion, other antidepressants, modafinil) cause the same?

Q: From the ASAM conference 2-3 years ago the data for naltrexone + bupropion was sort of promising. For those practicing right now would you recommend agonist therapy with XR amphetamine over this combo as a better medication option for SUD, combining with CM and/or CBT of course?

Q: Does the cocaine vaccine confer protection from the cardiovascular (MI) and cerebrovascular (stroke) effects of cocaine?

We’ll answer more questions from the virtual Addiction Medicine Conference in upcoming newsletters. Be on the lookout!

This site uses Akismet to reduce spam. Learn how your comment data is processed.

Find out more or adjust your settings.

This website uses cookies so that we can provide you with the best user experience possible. Cookie information is stored in your browser and performs functions such as recognising you when you return to our website and helping our team to understand which sections of the website you find most interesting and useful.

Strictly Necessary Cookie should be enabled at all times so that we can save your preferences for cookie settings.

If you disable this cookie, we will not be able to save your preferences. This means that every time you visit this website you will need to enable or disable cookies again.